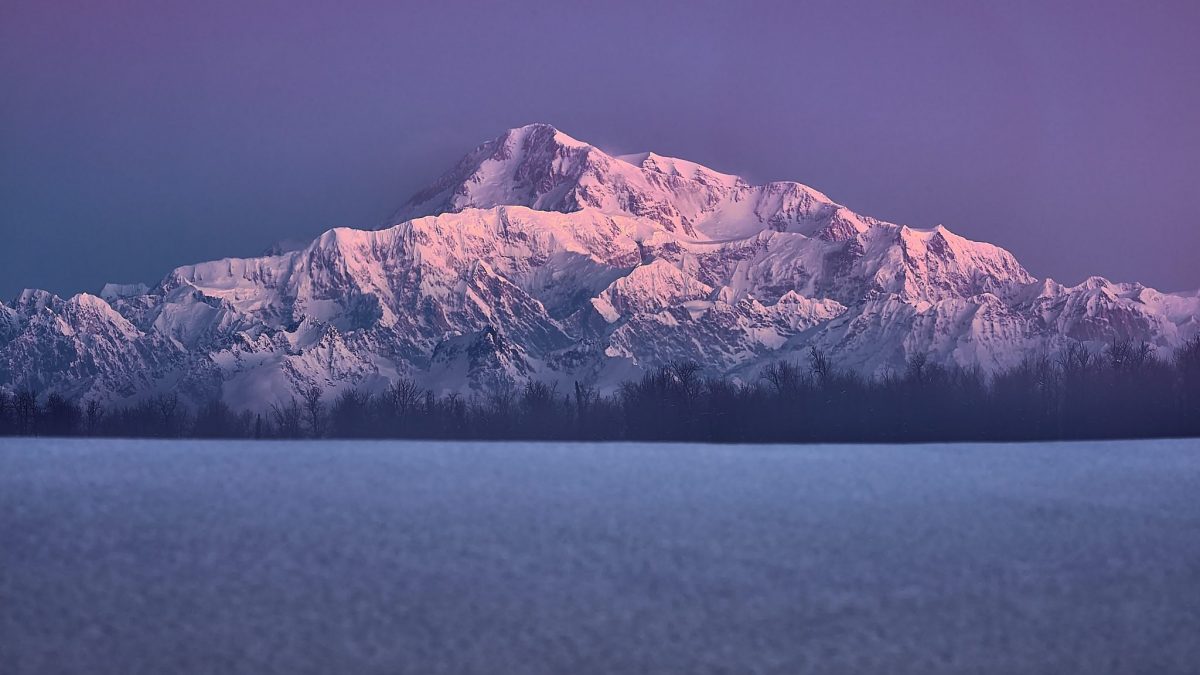 Most of us have dreams and ambitions so far from everyday reality that we include them on our ‘bucket list’. (Experiences or achievements a person hopes to have or accomplish during their lifetime). For climbers, this could be a particular route or grade, whilst mountaineers might envision a big Alpine North face or the world’s tallest mountains. Runners seek longer distances or unique trails in faraway lands, and sea-going adventurers take to Atlantic crossings or remote circumnavigation.

For me, a bucket list climb is The Slovak Direct on Denali graded 5.9X M6 WI 6. The 3000-meter “Slovak Direct” is one of Alaska’s most feared alpine routes and has seen very few recorded ascents. In the summer of 2000, Steve House, Mark Twight and Scott Backes made a stunning 60-hour single push ascent of the route, and it was only this year (2022) that the route was climbed again in a single push style by Alan Rousseau, Jackson Marvell and Matt Cornell in 21 hours and 35 minutes. In this double interview, they explain the deeper purpose that animated them and their vision of mountaineering.

Check out our blog – What to pack for Scottish Winter Climbing.

Synergy Guides deliver guided climbing and mountaineering on Skye, Ben Nevis and in the mountains of Glencoe. We also offer instructional courses and bespoke adventures for larger groups.

Synergy Guides deliver Winter Mountaineering from our base in Fort William where we teach people how to stay safe in the winter environment. We aim to cover the basics plus climb some classic introductory mountaineering routes on Ben Nevis and in Glencoe.

Already an experienced winter mountaineer? Take your skills a step further and join us for an Intro to Winter Climbing or push your grades on a Performance Winter Climbing course.

Steve Holmes owns Synergy Guides, he is a fully qualified Mountaineering Instructor and holds the WMCI (MIC) award. He spends most of the spring/summer on Ben Nevis and the Isle of Skye. You can read more about him here.